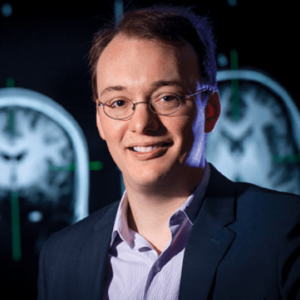 Researchers from the Neuroinflammation, Pain and Fatigue Laboratory, led by Jarred Younger (PhD) at the University of Alabama at Birmingham examined inflammatory processes at work in the brains of people with ME/CFS. In collaboration with University of Miami Miller School of Medicine radiology experts, the researchers employed novel use of a neuroimaging tool, magnetic resonance spectroscopy (MRS). Dr. Younger’s pilot study provides compelling evidence that low-level neuroinflammation – present across a range of brain areas – is a factor in ME/CFS. The results corroborate previous observations of brain abnormalities, including elevated lactate, and extend findings from MRS studies that were limited to specific regions of the brain.

✓ Received an R01 grant from NIH. Dr. Jarred Younger’s pilot data was used in a proposal to the National Institutes of Health to run an expanded study that was funded in 2019.

Publication in Brain Imaging & Behavior
>>> What you need to know