Last week, the journal Child & Youth Care Forum published the results of a seven-year ME/CFS prevalence study that screened more than 10,000 children and teenagers in the Chicago area. The study, co-led by Dr. Leonard Jason and Dr. Ben Z. Katz, was a partnership between DePaul University and Ann & Robert H. Lurie Children’s Hospital of Chicago and funded by the NIH.

Read more about the study in Science Daily.

Update on ME/CFS classification by the World Health Organization (WHO)

As reported by Action for M.E. (UK) 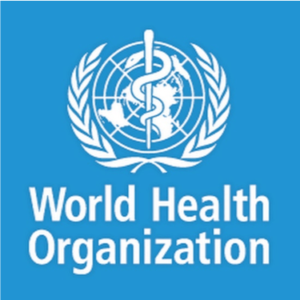 After years of hard work by ME/CFS advocate Suzy Chapman, the World Health Organization (WHO) has doubled back on plans which would have made it even harder for people with ME/CFS to get the medical care and support they need.
The WHO lists all known diseases in its International Classification of Diseases (ICD) using a system of diagnostic codes. Recent proposed changes to the ICD would have resulted in a new diagnosis of Bodily Distress Disorder replacing that of Medically Unexplained Symptoms, with additional criteria that would capture people with ME/CFS and direct them through psychiatric care.

Thanks to Suzy’s determined and tenacious challenges to this, setting out clear evidence, the WHO has now agreed to include ME/CFS in the “exclusions” criteria for the Bodily Distress Disorder classification. This means that health professionals must rule out ME/CFS before they can diagnose Bodily Distress Disorder. You can read more about the huge amount of work that has gone into this on Suzy’s Dx Revision Watch blog.

Without this work, people with ME/CFS would have experienced even more misdiagnosis and misunderstanding, and we join the ME/CFS community in sharing our huge gratitude with Suzy.

I Thought It Was a Typo…