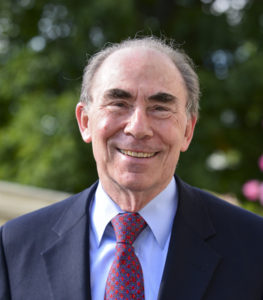 Anthony L. Komaroff, M.D., is the Simcox-Clifford-Higby Professor of Medicine at Harvard Medical School and Senior Physician at Brigham & Women’s Hospital. Dr. Komaroff has held several senior positions both at Harvard and the Brigham, including having served as Chief of General Internal Medicine. He is the Founding Editor of NEJM Journal Watch General Medicine, a publication of the New England Journal of Medicine, and a Fellow of the American Association for the Advancement of Science and of the American College of Physicians. Over the past 35 years, he has helped to define ME/CFS, cared for over 400 patients with the illness, published almost 150 articles and book chapters about the illness, and served on several ME/CFS-related committees at HHS, NIH and CDC.

Dr. Komaroff attended college at Stanford University and medical school at the University of Washington in Seattle. Following medical school, he attended Harvard Medical School for training in internal medicine and then joined the faculty. 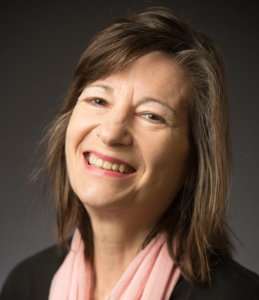 Susan (Sue) M. Levine, M.D., first became intrigued by CFS patients during a fellowship period working with Dr. Charlotte Cunningham-Rundles, one of the co-authors of the original case definition of CFS/ME. Dr. Levine examined natural killer cell function and abnormalities in catecholamine response in these patients and then opened a private practice to provide medical support to a growing CFS population in the New York and New Jersey area. Over the last two decades, she has collaborated with other clinicians and researchers, co-authored a ‘Manual for Physicians’, a primer for internists about the care of CFS patients, and served as a reviewer for the IOM report on ME/CFS.  Dr. Levine formerly served on the Federal Advisory Committee for CFS. She remains committed to seeking better treatments for CFS/ME patients and to collaborating with like-minded scientists to gain a better understanding of this illness.

Dr. Levine graduated from Albert Einstein School of Medicine in 1981 and completed a residency in Internal Medicine at Montefiore Hospital in the Bronx followed by two fellowships in Infectious Diseases and Allergy and Immunology at Memorial Sloan Kettering Cancer Center and Mt. Sinai Hospital. 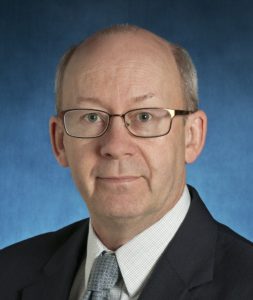 Peter Rowe, M.D., is a professor of pediatrics at the Johns Hopkins University School of Medicine. He is the inaugural Sunshine Natural Wellbeing Foundation Professor of Chronic Fatigue and Related Disorders and serves as the director of the chronic fatigue clinic at Johns Hopkins Children’s Center. His areas of clinical expertise include chronic fatigue syndrome, fibromyalgia and orthostatic intolerance. Dr. Rowe was the first to describe the relationship between chronic fatigue syndrome (CFS) and treatable orthostatic intolerance syndromes, as well as the association between Ehlers-Danlos syndrome and CFS. He is a member of the American Pediatric Society, the Society for Pediatric Research, the Canadian Pediatric Society, the American Academy of Pediatrics and the Academic Pediatric Association.

After receiving his undergraduate degree from the University of Toronto, Dr. Rowe earned his medical degree at McMaster University Medical School in Ontario. He completed his residency in pediatrics at Johns Hopkins and performed his fellowship with the Robert Wood Johnson General Pediatric Academic Development Program. 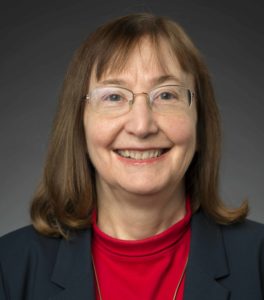 Maureen R. Hanson, Ph.D., is the Liberty Hyde Bailey Professor in the Department of Molecular Biology & Genetics at Cornell University. Dr. Hanson is Founder and Director of the Center for Enervating NeuroImmune Disease which focuses on deciphering ME/CFS. Dr. Hanson is also the Principal Investigator for the NIH-funded ME/CFS Collaborative Research Center at Cornell. Researchers at the Center are examining oxidative stress in the brain and neuroinflammation, levels of gene dysregulation across the immune system, inflammatory molecules, metabolism, and the contents of extracellular vesicles.Dr. Hanson previously served on the faculty of the Biology Department at the University of Virginia, following the completion of an NIH post-doctoral fellowship at Harvard. After moving to Cornell as Associate Professor, she was promoted to Professor in 1991 and is presently a member of the graduate fields of Genetics and Development, Plant Biology, and Biochemistry, Molecular, and Cell Biology. Dr. Hanson has two different research focuses; one in plant biology on the genome-containing organelles of plants, chloroplasts and mitochondria, and a second focus on the pathophysiology of ME/CFS. These programmatic concentrations are related through their dependence on modern methods for examining genome sequences and gene expression.

Dr. Hanson received a B.S. degree at Duke University and a Ph.D. in Cell and Developmental Biology from Harvard University.

Lucinda Bateman, M.D., has evaluated and followed more than 3,000 patients with chronic fatigue conditions since she started the Fatigue Consultation Clinic in 2000. The clinic was merged with the non-profit OFFER (The Organization for Fatigue and Fibromyalgia (FM) Education and Research) to form the Bateman Horne Center. Dr. Bateman has lectured extensively on issues relating to chronic fatigue syndrome and fibromyalgia. She has served on the boards of the Easter Seals of Utah, the International Association of Chronic Fatigue Syndrome (IACFS/ME) and the CFIDS Association of America, now known as Solve M.E. Throughout her career, Dr. Bateman’s interest has become more focused on the diagnosis and management of unexplained chronic fatigue, ME/CFS and FM, inspired by the silent suffering of her sister, Shauna Bateman Horne. Prior to that, she started a small private group practice in 1991 and practiced General Internal Medicine until 2000. In 2000, she was one of three Utah internists chosen by her peers in Top Doctors, a national publication.

Dr. Bateman completed her BS and MS at Brigham Young University, attended the Johns Hopkins School of Medicine, returned to the University of Utah for Internal Medicine residency, and became certified by the American Board of Internal Medicine in 1991. 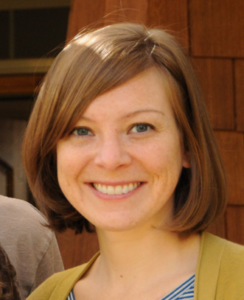 Rochelle Joslyn, Ph.D., is an immunologist with deep scientific understanding of ME/CFS. Dr. Joslyn is a member of the National Institutes of Health National Advisory Neurological Disorders and Stroke (NANDS) Working Group for ME/CFS. She independently consults on M.E. research and works with a wide swath of researchers, organizations and other stakeholders in pursuit of progress for this disease. Dr. Joslyn is particularly committed to addressing complex issues related to case definition and cohort inclusion/exclusion criteria, unique needs for ethical protections and instrument design, and challenges in objective biomarker identification and defining outcome measures. xannonce.ch She previously worked with the Fred Hutchinson Cancer Research Center in the program of Immunology.

Dr. Joslyn completed her Ph.D. in the Department of Immunology at the University of Washington School of Medicine where she investigated the role of long non-coding RNAs in immunity. She is also an advocate and person with M.E. 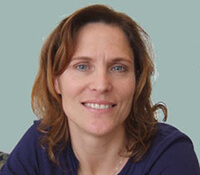 Associate Professor of Cell Biology and  Physiology at Washington University School of Medicine;

Sheila Stewart, Ph.D., leads the Stewart Lab in the Department of Cell Biology and Physiology at the Washington University School of Medicine in St. Louis. Dr. Stewart’s research focuses on understanding how age-related changes in the tumor microenvironment contribute to tumorigenesis. Her research group has examined how the accumulation of senescent stromal cells is associated with a tumor-permissive, chronic inflammatory microenvironment that can allow tumor cells to proliferate and progress unabated by the immune system.

Dr. Stewart received a Ph.D. in Microbiology & Immunology from the University of California, Los Angeles (UCLA) and completed postdocs at UCLA and the Whitehead Institute/MIT. 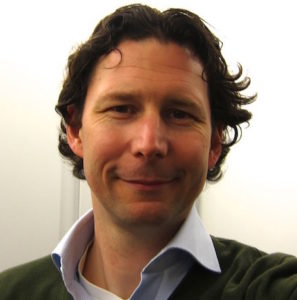 Daan Archer is currently the head of Product & Strategy at a tech decentralization company. Daan has expertise in the computational life sciences and extensive experience in public-private R&D collaborations. He previously served as Dutch innovation diplomat in Japan on behalf of the Innovation Department within the Netherlands Ministry of Economic Affairs. Between 2006 and 2011 Daan created new bilateral science and technology partnerships between government, academia and industry in Japan, Taiwan and the Netherlands. His main focus points were life-sciences, robotics, ICT and technology assessment on the social implications of these three fields. From Tokyo, Daan went to MIT Sloan and MIT Media Lab to develop analytical tools to measure innovation and help strengthen government policies. He partnered on a MIT spin-out where he developed and co-led big data analytics software platforms. Daan has a deep interest in the dynamics and interaction between government, industry and academia.