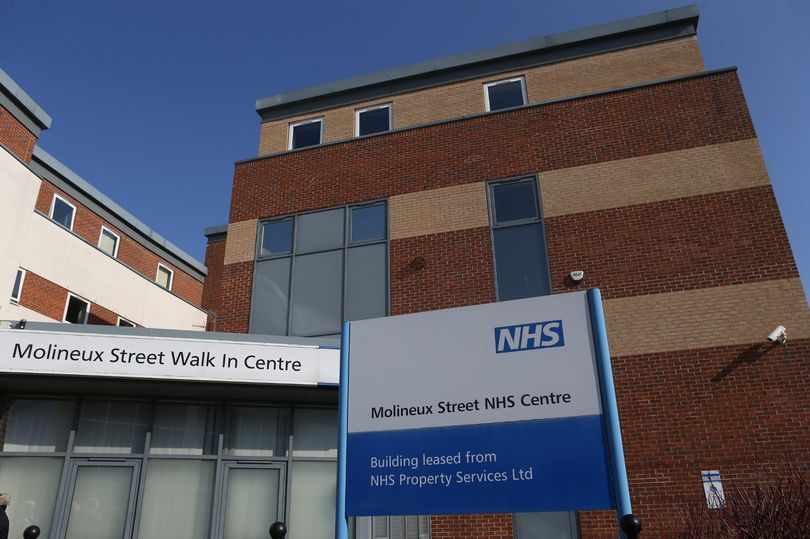 Tess Ward has been awarded £122,000 ($156,000 USD) after winning her disability discrimination fight against the trust which runs the North East’s mental health services

A woman sacked (fired) from the North East’s NHS mental health trust for having too many sick days has been awarded a six figure sum after winning her disability discrimination fight. Tess Ward worked for the Cumbria, Northumberland Tyne and Wear Trust (CNTW) for 17 years, but suffered with chronic fatigue syndrome and ME for almost half of that time.

A tribunal heard that in 2011 the trust made an adjustment to its sickness absence management policy (SAMP) to allow Ms Ward to have up to five absences in a 12-month period before triggering the policy instead of the standard three absences.

Ms Ward, from Wallsend, said she “managed fine” for four years with that adjustment – but it 2015 it was “abruptly removed” by the trust.

“From 2015 I had the sword of Damocles hanging over my head. I was told my job was under threat and every time I had a sickness review I was just getting more ill. It just became a vicious circle.”

An employment judge heard that although CNTW made other adjustments, including a reduction in Ms Ward’s working hours, she was unable to meet the new attendance records and was ultimately dismissed in 2017.

“I had a pretty hard time of it, I thought I was going to lose my house, and that just sent me spiralling downwards,” she said.

But now she has been awarded £122,000 after winning claims of disability discrimination and unfair dismissal – a decision upheld late last year after the trust appealed the original judge’s decision.

After doing care work for a number of years, Ms Ward returned to college as a mature student to qualify as an occupational therapist, working at the Molineux Centre in Byker, Newcastle.

“I absolutely loved the job, I was devastated,” she said.

“I managed fine with the reasonable adjustments, but when I get a flare up of the condition I’m really exhausted, a lot of days I can’t get up. It really affects my concentration as well.”

A report of the appeal decision says, “[Ms Ward’s] complaints of discrimination because of something arising in consequence of her disability and for failure to make reasonable adjustments (under ss.15 and 20 of the Equality Act 2010) were upheld by the Employment Tribunal as was her claim of unfair dismissal, albeit that it was held that there was a 50% chance that she would have been dismissed within 4 months in any event.

“The removal of the extended trigger had, as the tribunal found, an adverse effect on the Claimant in terms of her ability to comply with the attendance requirements of the SAMP and on her levels of stress and anxiety caused by her inability to comply.”

Ms Ward’s legal representative Yunus Bakhsh said: “I was very proud to have represented Tess through this long process. Her treatment by the trust was unacceptable and it was deeply worrying that an NHS trust could treat a disabled worker in such a manner.

“Large sums of tax payers money were used to defend the indefensible and questions should be asked about that. In the end Tess obtained justice but she should never have been placed in that position.”

Lynne Shaw, Executive Director of Workforce and Organisational Development at Cumbria, Northumberland, Tyne and Wear NHS Foundation Trust said: “We are disappointed at outcome of the appeal and we will now review the findings of the tribunal and identify any lessons learned.”

Watch now! The 2020 EmPOWER M.E. Roundtable: How to Navigate Disability Insurance with ME/CFS! 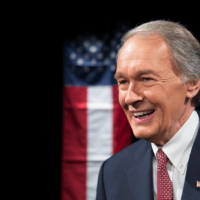 42 Members of Congress Deliver for ME/CFS

The CFIDS Association Statement on the H.H.S. IOM Contract

Will You Help Us Fight ME/CFS Next Year?