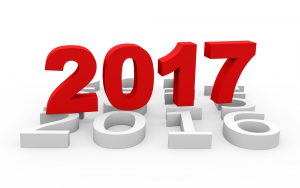 January’s meeting was technically the concluding meeting of 2016, as a second meeting was not convened last year. Commander Gustavo Seinos, the designated federal officer assigned to coordinate CFSAC, announced there will be at least two additional CFSAC meetings in 2017. All CFSAC business is publicly available and governed by the Federal Advisory Committee Act.

For more information about CFSAC and its role in the federal government, go here.

As of January’s CFSAC meeting, five newly created CFSAC voting member positions remained unconfirmed and one additional position still requires a solicitation of applications. Additionally, several members currently serving in voting positions will reach the end of their terms in May; new applications for these positions will need to be solicited. Additionally, SMCI requested that additional agencies be included in CFSAC. As a result, new ex officio positions (government agency staff assigned to participate in CFSAC) are to be added. So there will be many new faces on CFSAC in 2017.