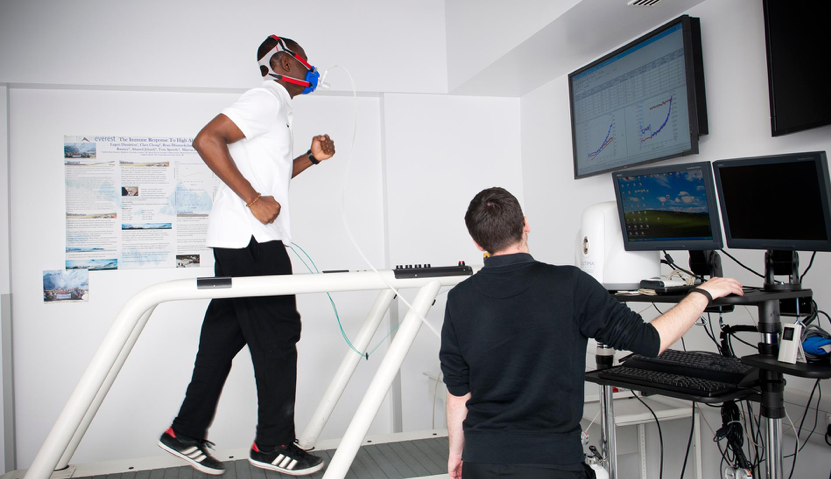 What you need to know:

Cytokines are a broad category of proteins that are important in immune cell signaling and the regulation of inflammation. Numerous studies have found evidence of disrupted cytokine profiles in individuals with myalgic encephalomyelitis/chronic fatigue syndrome (ME/CFS), implicating the immune system and inflammation in the pathophysiology of the disease. However, findings between study groups have lacked consistency. Clarity around the involvement of specific immune system components remains elusive, but a new exercise study in Scientific Reports titled “Value of circulating cytokine profiling during submaximal exercise testing in myalgic encephalomyelitis/chronic fatigue syndrome”. This study provides further evidence for immune dysfunction in ME/CFS and highlights the utility of an exercise protocol in analyzing the disease.

The study was conducted by a team of Stanford researchers led by cardiologist Keegan Moneghetti and Dr. Jose Montoya, Head of the Stanford ME/CFS Initiative and SMCI Research Advisory Council member. Cases were selected based on the 1994 CDC/Fukuda criteria, with severe post exertional malaise (PEM) included as an additional requirement. 24 ME/CFS patients were matched to 24 sedentary controls and both groups completed cardiovascular testing and immune profiling before and after exercise. Levels of circulating cytokine and growth factors were analyzed using an extensive panel – 51 factors.

Cardiac structure and exercise capacity were not found to differ between ME/CFS cases and controls. However, there were observable differences in cytokine profiles between the groups post-exercise.

In a statement describing the findings and research implications, the lead author of the paper, Keegan Moneghetti, MBBS, FRACP, said:

“Our research further validates recent studies suggesting immune dysfunction as a contributing factor to ME/CFS. We extend these findings in a subgroup of patients who are able complete a short bout of sub maximal exercise, by showing that analysis of the immune system after exercise (with a blood test) may better differentiate those with ME/CFS. Future studies will need to focus on biomarker analysis with different exercise protocols such as a 2-day protocol, and further investigation of specific cytokines that appear to show strong signals in ME/CFS.”

The results add to our knowledge of the immune system dysfunction connection to ME/CFS, but, taken in the context of cytokine profiling research, the findings in Moneghetti et al are not straightforward. Although we still lack a definitive answer to the complex question of immune system involvement or a cytokine signature, this study has provided additional evidence of biological differences in ME/CFS and shown that exercise testing has discriminative value in cytokine profiling.