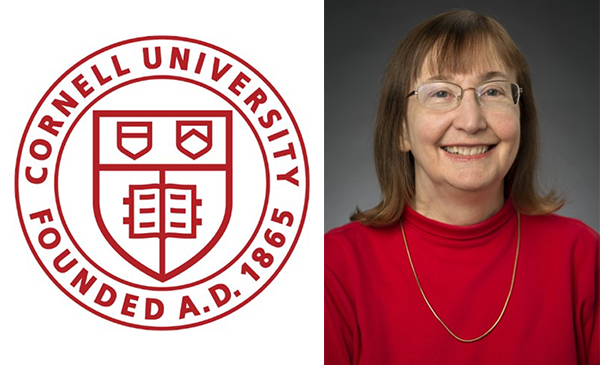 What you need to know

Work addressing the potential contribution of the gut microbiome to the pathophysiology of ME/CFS was recently published in PeerJ by Mandarano et al. This study is the most recent in a progression of microbiome research out of the Hanson lab at Cornell University, led by Dr. Maureen Hanson (PhD, Primary Investigator of the Cornell Collaborative ME/CFS Research Center and SMCI Research Advisory Council (RAC) member). In a 2016 study of gut bacteria, the group found evidence of reduced overall microbial diversity in ME/CFS patients and indications of inflammation. The results led the authors to theorize that these changes could lead to damage of the intestinal lining and impacts on immune system functioning.

In their PeerJ article, “Eukaryotes in the gut microbiota in myalgic encephalomyelitis/chronic fatigue syndrome”, Mandarano and colleagues analyzed the gut eukaryotes in 49 individuals with ME/CFS who were recruited by Dr. Susan Levine (MD, Levine Clinic NYC, SMCI RAC member). These are the same people used in the 2016 study of gut bacteria. Eukaryotes are defined by the presence of nuclei, and microbial eukaryotes in the human gut include fungi and protozoa. Samples from the ME/CFS study group were analyzed against a group of 39 healthy controls using a high throughput sequencing method to differentiate eukaryotes.

The group did not identify specific taxa (classifications) of eukaryotes associated with ME/CFS, but did observe a nonsignificant decrease in eukaryotic diversity. Previous studies demonstrating decreased diversity of eukaryotes in connection with inflammatory disease have been inconsistent, but there is some evidence that it might be a factor. Additionally, ME/CFS patients exhibited both decreased Ascomycota and increased Basidiomycota (fungal phyla) as compared to controls; a finding consistent with a pro-inflammatory environment. Although the result doesn’t carry the heft of statistical significance, it does echo previous findings of a relationship in the ratio of these two types of fungi and inflammatory conditions.

Prokaryotes (bacteria) have been more extensively studied in the human gut than eukaryotes and have been a focus of emerging microbiome research in ME/CFS, as well. Including the study of eukaryotes has the potential to better characterize community-wide interactions and changes within the gut that might influence the disease. As Mandarano et al note in their study, there were challenges in comparing the groups due to identification limitations and difficulty parsing out possible external influences, like diet, on eukaryotic composition in the gut. However, the authors conclude “Given the previous evidence suggesting a link between ME/CFS and pathogenic eukaryotes, characterization of ME/CFS patient and healthy control gut eukaryotes is valuable, even though our population size was limited.” Important future research directions include uncovering the underlying reason for gastrointestinal and inflammatory symptoms in individuals suffering from ME/CFS.

In a comment to SMCI, lead author Alex Mandarano noted:

“Our work on eukaryotes in the ME/CFS gut microbiota showed considerable heterogeneity across individuals. A larger sample size will be needed to determine whether there is a significant difference in eukaryotic composition in patients versus healthy controls. There is, however, clear evidence that ME/CFS patients have altered bacterial composition in their gut microbiota.”