We are pleased to announce that for SMCI’s ME/CFS Advocacy Day 2018, 102 people with Myalgic Encephalomyelitis/Chronic Fatigue Syndrome (ME/CFS) and their loved ones joined SMCI in the largest Capitol Hill action for the disease to date. Advocates from across the country called for action and funding for ME/CFS research as part of the second annual ME/CFS Advocacy Day. Throughout the day the patients, caregivers, SMCI staff and board members met with 122 congressional offices

In conjunction with the event, Senator Ed Markey of Massachusetts introduced a bipartisan Senate resolution (S. Res 508) to raise awareness and encourage more immediate government response for ME/CFS. The resolution is co-sponsored by Senator Angus King (I) of Maine, Senator Susan Collins (R), Senator Dianne Feinstein (D) of California, and Senator Chris Van Hollen (D) of Maryland and the result of a collaborative partnership between Solve ME/CFS Initiative, #MEAction and the Massachusetts CFIDS/ME & FM Association.

“ME/CFS has been in the shadows for too long,” said Senator Markey. “Our resolution is just one step to help shine light on this condition and what we can collectively do to help improve the quality of life of those impacted.”

SMCI also announced that Congressman Paul Gosar (R) of Arizona and Congressman Dwight Evans (D) of Pennsylvania have submitted a request for a hearing on ME/CFS. The request calls for the Energy and Commerce Subcommittee on Health to hold a hearing to examine the ME/CFS clinical care crisis and review federal agency efforts to combat this urgent health crisis.

“Too many have already died. Too many are turning to suicide, feeling there is no way out of their nightmare. Too many suffer in silence with little hope. It’s time to change this,” stated Carol Head, President and CEO of the Solve ME/CFS Initiative and person with ME/CFS.

This second annual ME/CFS Advocacy Day follows over 300 global visibility actions on May 12, 2018, which is observed as ME/CFS International Awareness Day, as part of the Millions Missing campaign sponsored by #MEAction.

Scroll down to see more photos from this historic event: 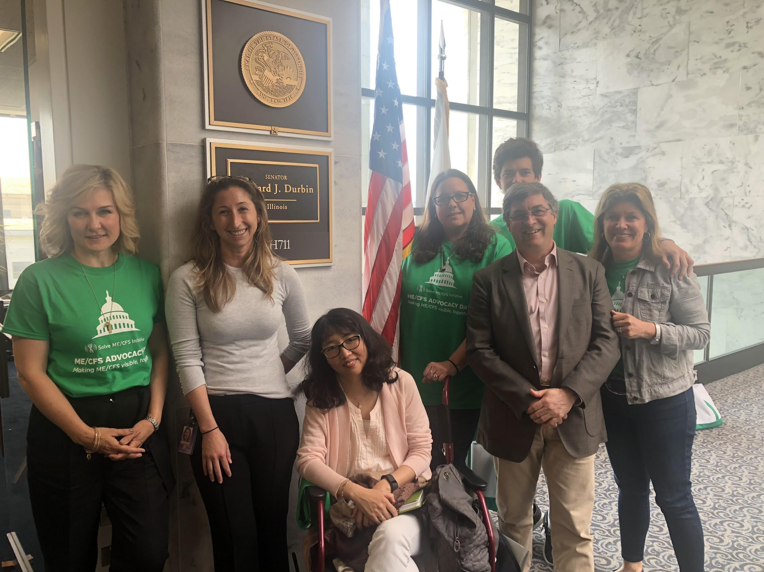 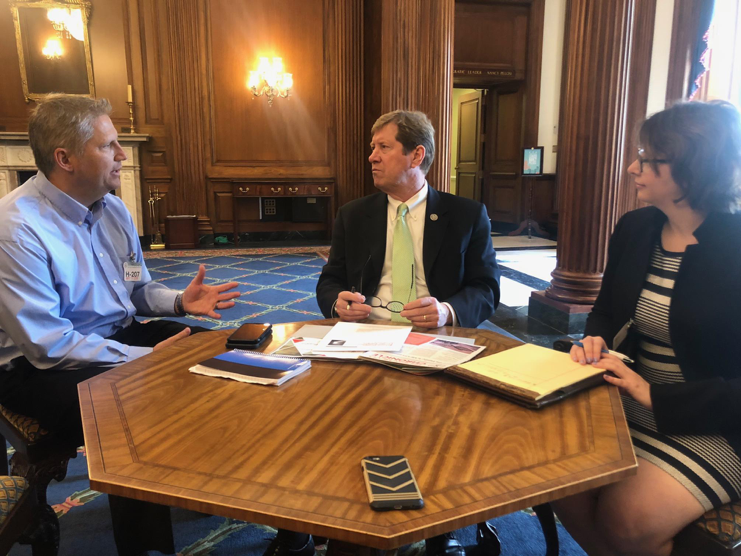 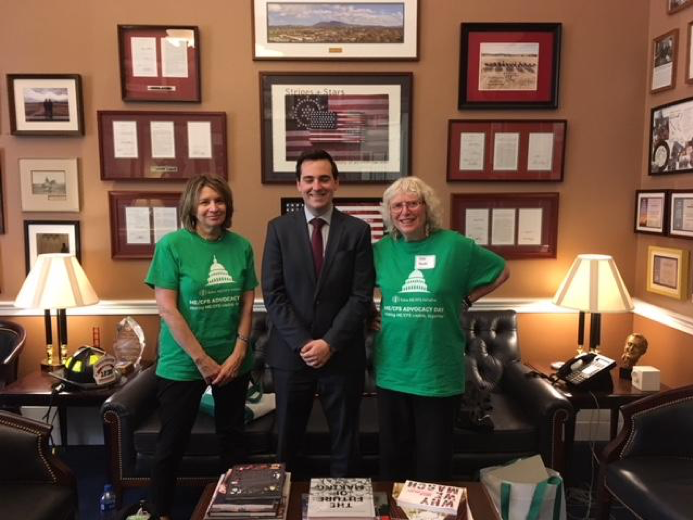 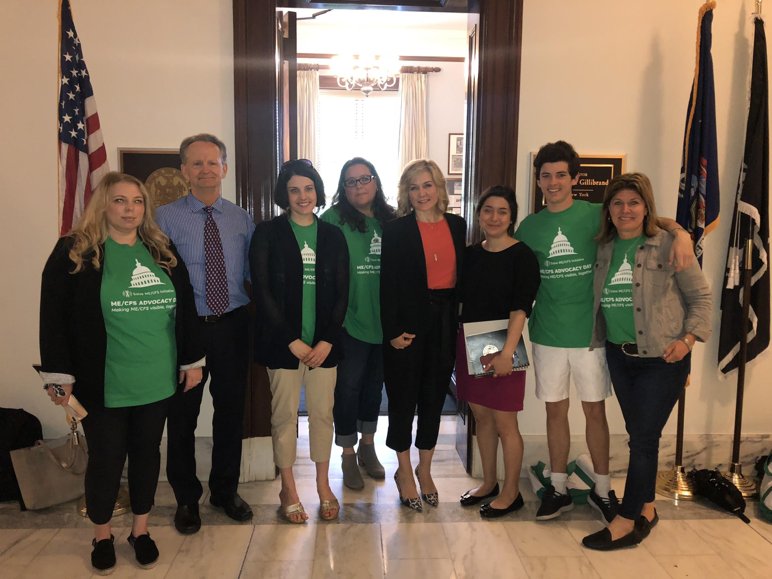 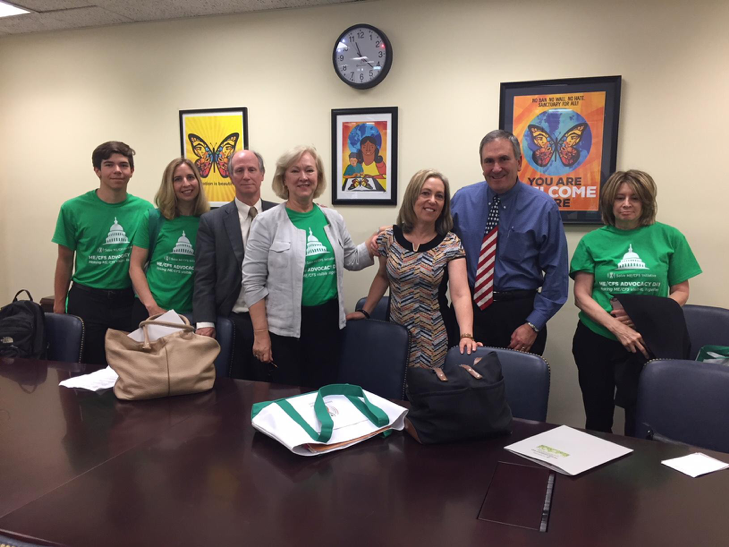 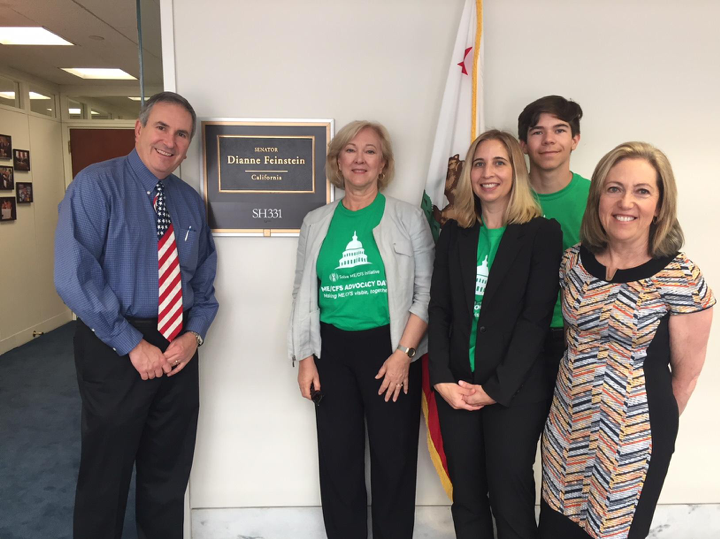