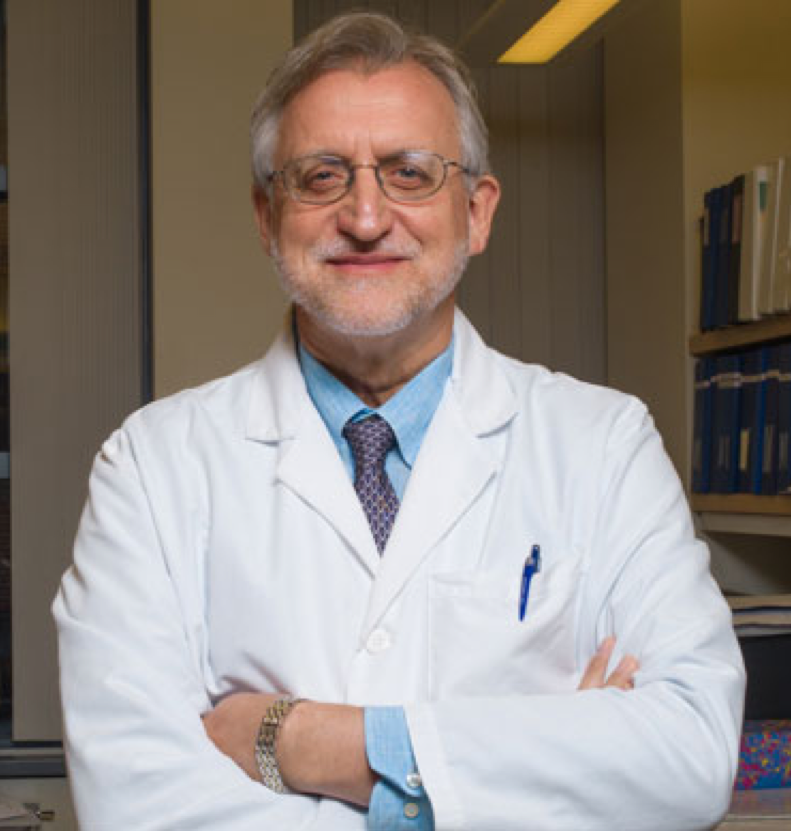 Myalgic Encephalomyelitis/Chronic Fatigue Syndrome (ME/CFS) affects about 1-2% of the US population with a 4 to 1, female to male ratio, and is characterized by debilitating fatigue of six months in the absence of systemic diseases. Many ME/CFS patients also have Fibromyalgia Syndrome (FMS), Mast Cell Activation Syndrome (MCAS), Pelvic Bladder Syndrome/Interstitial Cystitis (PBS/IC) and Irritable Bowel Syndrome (IBS), which worsen with stress. Unfortunately, ME/CFS pathogenesis remains unknown and there are no objective biomarkers making accurate diagnosis, prognosis and effective treatment difficult.

Neuroinflammation may be involved in ME/CFS, but the neuroimmunoendocrine interactions are still unknown. Mast cells (MC) act as sensors of environmental and psychological stress and have been implicated in all diseases that are comorbid with ME/CFS. There are increased skin MC in patients with ME/CFS, and such patients also show increased skin hypersensitivity. Moreover, there is hyper-responsiveness in the bronchi of ME/CFS patients, implying MC activation. A recent study reported a strong association of atopy with ME/CFS, especially with severity of symptoms. Another recent study showed increased circulating MC precursors in the blood of ME/CFS patients. MC are located perivascularly in close proximity to neurons, especially in the hypothalamus, where they can be stimulated by CRH and act as sensors of environmental and psychological stress, secreting danger signals. Many ME/CFS patients demonstrate abnormal hypothalamic-pituitary-adrenal (HPA) axis activity and stress worsens most symptoms. The neuropeptides corticotropin-releasing hormone (CRH), neurotensin (NT) and substance P (SP) are secreted under stress and can stimulate MC to release mediators that could contribute to ME/CFS symptoms directly or via activation of microglia. We reported that CRH, SP and the SP-structurally related peptide hemokinin-1 (HK-1), as well as the inflammatory cytokines IL-6 and TNF, were significantly elevated in the serum of FMS patients compared with healthy controls, implicating neuroinflammation.

Stimulation and proliferation of microglia is considered important for innate immunity of the brain and in the pathogenesis of neuroinflammatory diseases. Microglia express NT receptors, CRH receptors, as well as Toll-like receptors (TLRs). We previously showed that NT stimulates human cultured microglia to release the proinflammatory cytokine IL-1β and the chemokines IL-8, CCL2 and CCL5, molecules that could contribute to local inflammation in the hypothalamus. We also showed that a viral-like trigger, administered together with acute forced swim stress, decreased locomotor activity and increased inflammatory molecule expression in the brain and skin of C57BL/C female mice, with accompanying increased levels in the serum of TNF, IL-6, KC (Cxcl1, IL-8 murine homolog), as well as the chemokines CCL2, CCL4 and CCL5. Microglia interactions with MC are now considered important in inflammation of the brain. Stimulated MC could secrete a number of mediators that could contribute to the pathogenesis of ME/CFS. These include chemokines and cytokines, as well as CRH, NT, SP and mitochondrial DNA (mtDNA), which could act as an “innate pathogen” leading to a localized auto-inflammatory response in the hypothalamus. Extracellular mtDNA could be protected from degradation if it were to be transported inside extracellular vesicles (EVs) that are secreted in blood or other biological fluids by diverse cell types, including MC, and could cross the blood-brain-barrier or reach the brain through lymphatics. EVs are generated from the plasma membrane and can be isolated from serum, plasma, urine and other biological fluids. EVs have been shown to contain RNA, DNA, lipids or proteins that are delivered to other cell types, and have been implicated in autoimmune and brain disorders; however, their presence in ME/CFS has not been investigated.