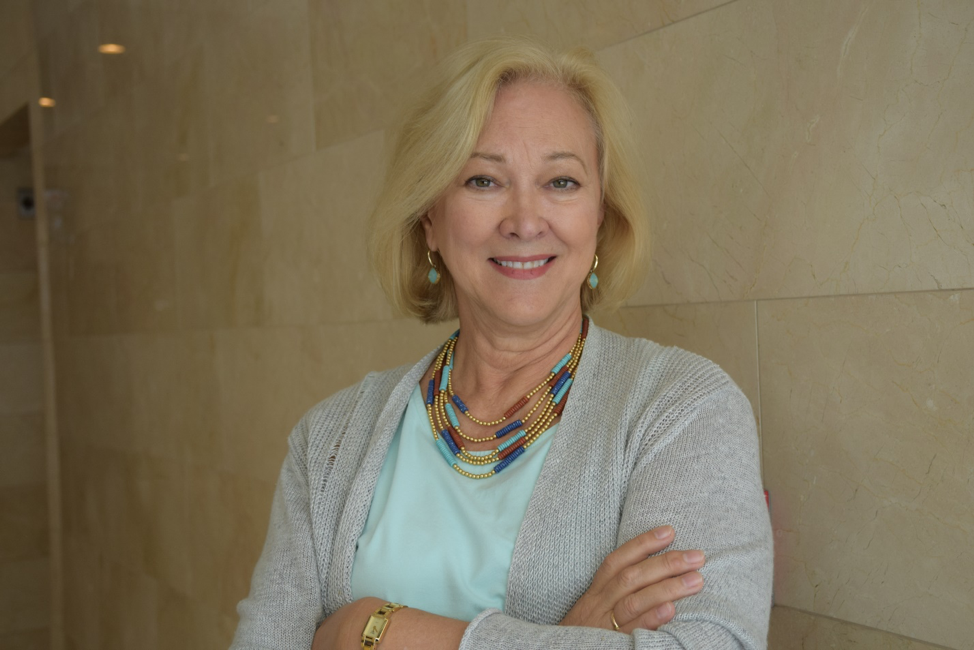 In response to a recent article, “Resistance To Science And Technology” in Forbes online, Solve ME/CFS Initiative President and CEO, Carol Head, sent the following open letter to the magazine’s editors and the article’s author.

I am writing a correction to the article which appeared on June 27 title “Resistance to Science and Technology”, specifically its inaccurate references regarding ME (Myalgic Encephalomyelitis), formerly known as CFS (Chronic Fatigue Syndrome). This article is ironic as those with ME/CFS rely on rigorous science to refute unsubstantiated, non-scientific claims. The prestigious US Institutes of Medicine (now called the National Academy of Medicine) conducted a meticulous, 18-month study, including scientists who originally were unfamiliar with the disease and had no preconceived ideas. The study emphatically concluded in 2015:

“…ME/CFS is a serious, chronic, complex, systemic disease that often can profoundly affect the lives of patients…Many health care providers are skeptical about the seriousness of ME/CFS, mistake it for a mental health condition, or consider it a figment of the patient’s imagination.”

The committee unequivocally concluded that ME/CFS is a physical disease, just as are cancer, MS or Alzheimer’s disease.

The PACE trial, propagated by Simon Wessely and others, has been methodically refuted as bad science, with deeply flawed methodology. To make it worse, one outcome of the PACE trial has been GET (graded exercise therapy), a therapy regime that harms patients, as it is premised on the false belief that the disease is psychological in nature. The GET therapy advises patients to increase their physical exercise, when it is widely understood by ME/CFS experts that this activity harms patients, sometimes with irreversible, lifelong damage.

Those who suffer deeply with a physical disease, not caused by psychological issues, are understandably outraged when their physical pain is ignored and derided. Those who have studied ME/CFS rely on science. We are not science-deniers. The science deniers are those who perpetuate the false claim that ME/CFS is a psychological disease, based on zero evidence.

There is a long history of diseases that have been deride in this manner, particularly those that primarily affect women. ME/CFS is simply the current disease in this shameful history, which is not easily explained and is therefore falsely attributed to psychology. The damage done to those who suffer is severe. Please don’t pile on by also deriding us a “science deniers”.