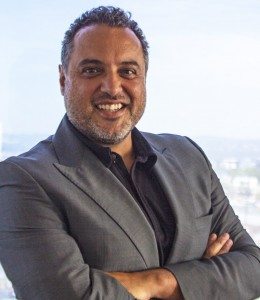 I have the privilege of running a public webinar series at SMCI in which we bring together thought leaders, influencers, and practitioners from multiple disciplines to share ideas and update the community on the most important work in the ME/CFS field. These speaking opportunities create value to the host, guests, and viewers alike. By design, these webinars foster the exchange of ideas and the dissemination of current and relevant information. Such events are core tenets of scholarly activities and continuing medical understanding. I have always considered this task to be one of my most challenging assignments—and for good reasons: invited lectureships are privileges that must be selected with care and thoughtfulness and reserved for change makers and constructive, committed people with valuable insights. This is relevant particularly in our field, where information must be vetted to weed out myths and fallacies.

In this context, it was truly unsettling to learn about the news of an invited speaker lecturing at the National Institutes of Health (NIH) on November 9, 2016. For decades, the speaker has been a staunch adversary of studying the pathophysiology of ME/CFS and refuses to acknowledge its root cause. I have written many times previously, including in an editorial in March of this year, on the aftermath of the revitalization of the Trans-NIH ME/CFS Working Group—specifically on the perils caused by what I then called “ME/CFS deniers” and “psychosomatization sympathizers.” We will not dedicate additional time to these individuals or elaborate on their misguided theories on our pages other than to make the following three points:

Any undercurrent that yields to suspicion about the disease must be confronted immediately and assertively. After all, we are operating with decades of deficit in investment and spending on ME/CFS research. That said, all elements of goodwill at the NIH and in the community must be harnessed constructively moving forward so as not to shortchange the NIH’s slow but commendable efforts and our progress to date.

Hope on the Hill – ME/CFS in Washington DC