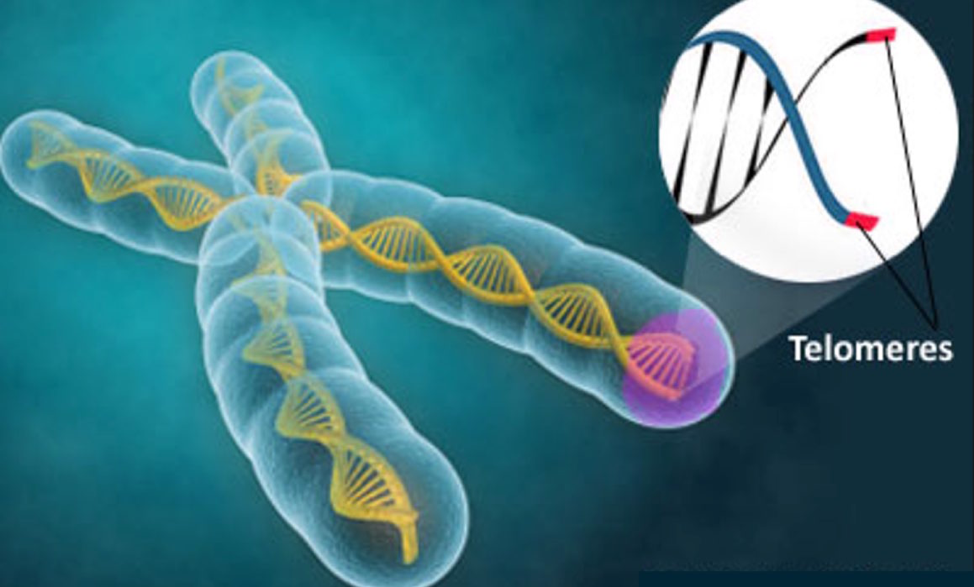 What you need to know:

Unique insight into biological differences in myalgic encephalomyelitis/chronic fatigue syndrome (ME/CFS) has come out of a follow-up phase of the Georgia CFS Surveillance study, a longitudinal study of ME/CFS and fatiguing illnesses funded by the Centers for Disease Control and Prevention (CDC). In their paper titled “Association of chronic fatigue syndrome with premature telomere attrition”, Mangalathu et al found a significant association of ME/CFS with premature telomere shortening. 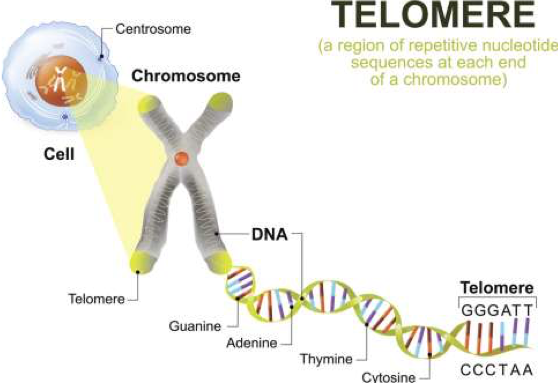 Telomeres are repetitive sequences at the ends of chromosomes that protect our genetic data and make cell division possible. The repeats that make up a telomere are eroded away over many division cycles. This shortening process has been connected with aging and complex diseases like cancer. In demonstrating that individuals with ME/CFS in the study group had shorter telomeres, the study results support the hypothesis that ME/CFS is associated with accelerated aging.

Mangalathu et al used clinical and survey data to analyze 639 participants in the context of four categories: (1) individuals with chronic fatigue syndrome (CFS) who met the 1994 definition; (2) individuals with CFS and exclusionary conditions; (3) those who only met some of the criteria for CFS; (4) and “non-fatigued” individuals. Telomere length was measured by isolating DNA from blood samples and applying a quantitative polymerase chain reaction (PCR) method.

The average telomere length differed slightly by illness group and was significantly shorter in all illness groups compared to the non-fatigued group. Importantly, the telomere attrition finding remained significant after adjusting for age, sex, obesity, and educational attainment. The researchers took a deeper dive into the data and stratified based on age and sex, finding the relationship between short telomeres and ME/CFS was strongest in female subjects less than 45 years of age. In fact, the findings indicated that the association of telomere length with fatigue groups was only significant in participants younger than 45. 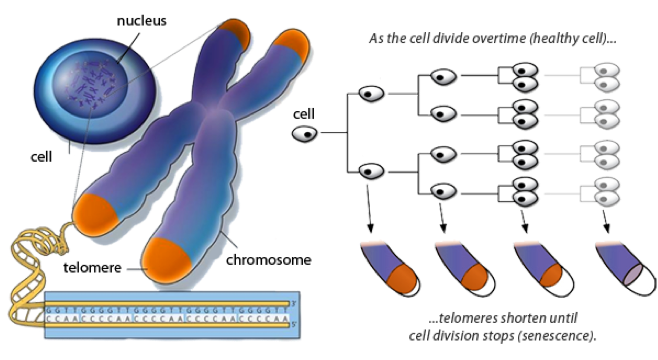 The authors propose a few causal explanations for the observed association. They note that chronic inflammation and oxidative stress, processes which are linked to ME/CFS, might result from telomere shortening. Alternatively, the direction of causality might flow in the opposite direction, causing a difference in telomere length due to infection, stress, or other environmental factors. Mangalathu et al conclude their paper by emphasizing the need for additional exploration of the significance of accelerated aging in ME/CFS using a larger sample size and further honed methods:

“This observation of shorter telomeres along with reports of low- or high-grade inflammation mediated by pro-inflammatory cytokines and metabolic decline/mitochondrial dysfunction provide multiple levels of support to include ME/CFS to the list of conditions associated with accelerated aging that could be triggered by genetic, epigenetic, infection, stress or other environmental factors. Further work is needed to evaluate the functional significance, and the specific contribution of genetic, epigenetic and environmental factors to accelerated aging in ME/CFS.”