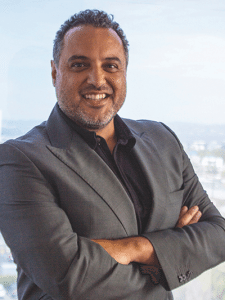 The proposed reductions to the NIH budget for medical research by 6 billion dollars in 2018 with possible additional cuts of 1.2 billion in 2017 are not only troubling but outright dangerous. Such cuts, once implemented, would have dire consequences for biomedical sciences in the United States and could markedly hamper the discovery process on all fronts. Ostensibly, they will also harm us in the ME/CFS disease space disproportionately and could even jeopardize the meager yet steady traction we have gained thus far at the NIH and within the medical establishment community. Here, we highlight a few points that are important to us and obvious to anyone with practical knowledge in experimental sciences and translational research:

In our fall issue of The Chronicle, we highlighted the severe knowledge gaps in ME/CFS and showed how they are proportionate to the lack of investment and spending in biomedical research. We include the link here, for this is relevant in the current context.

Reforms are always needed and welcomed to improve quality, eliminate frills and guard against wasteful spending. That said, in a world that is still not free of ME/CFS and where countless debilitating diseases also exist, elongating the path towards finding a cure by compromising innovation is not a strategy that we can ever support.